A Kids Place Dentistry for Children

A Kids Place, Too! 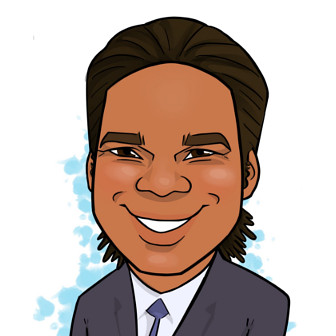 After graduating from the Medical University of South Carolina School of Dentistry (MUSC) in 1996, Dr. McDonald practiced general dentistry in the U.S. Navy for four years. He returned to MUSC to complete his two-year residency training in pediatric dentistry.

After fulfilling his three-year naval obligation in Okinawa, Japan as a pediatric specialist, where he received the Thomas P. Carroll “Top Doc” award for clinical excellence, Dr. McDonald decided to open his own pediatric dental office in the Renton Highlands in September 2005. Currently, Dr. McDonald also volunteers his time working at the dental clinic of Odessa Brown Children’s Clinic (an affiliate clinic of Seattle Children’s Hospital) and is an affiliate faculty member of the University of Washington School of Dentistry.

Dr. McDonald currently chairs and is a member of the King County ABCD (Access to Baby & Child Dentistry) Steering Committee, which is committed to accessing dental health care for underprivileged children. Dr. McDonald sits on the board of the Washington Oral Health Foundation, the nonprofit arm of the WSDA, and is the past president of the Washington State Academy of Pediatric Dentistry.

Dr. McDonald is also very involved in the community, presenting lectures to moms groups, grade schools, and other dentists. Through his ABCD and WOHF commitments, he also gives oral health lectures to special interest groups. He’s been nominated by his peers to Seattle Metropolitan Magazine’s Top Dentist list (pediatric dentists) since 2009. Other accolades include selection into two prestigious dental organizations: the Pierre Fauchard Academy (2013) and the International College of Dentistry (2015).

Dr. McDonald and his wife have two teenage boys, Hayden and Kyan. Besides playing with their dogs, the McDonald family enjoys all sorts of athletic activities, music, and art. In fact, two of Dr. McDonald’s paintings grace his office. 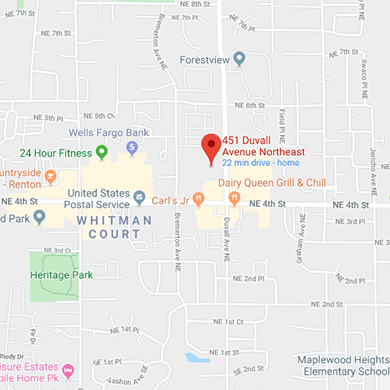 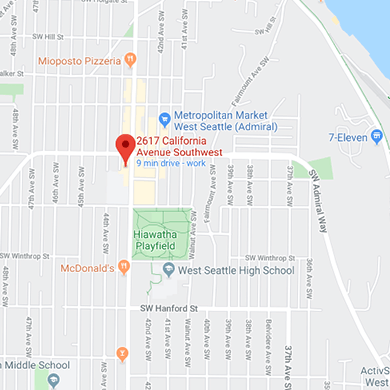